Another crew neglect case has been resolved. Splash reported at the start of the month on the plight of Ukrainian seafarers working onboard the car carrier Sea Patris 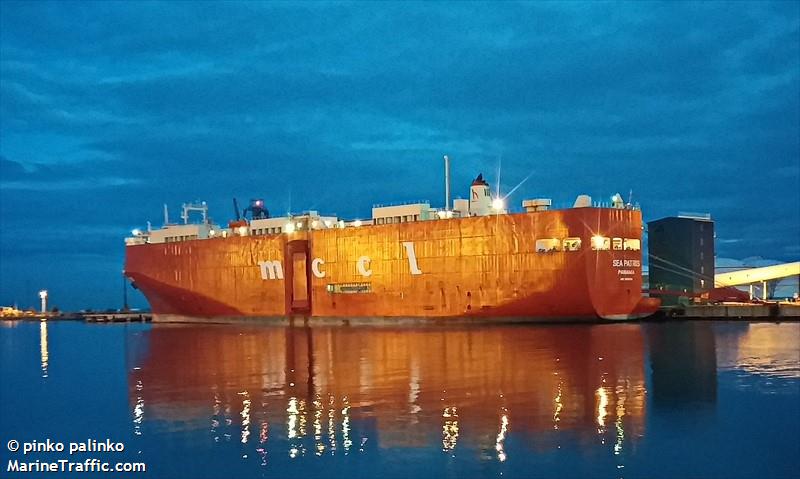 The ship had been detained by Port State Control in Belgium for non-payment of wages and SOLAS issues, with the crew reportedly having not been paid since October last year.

Over the weekend however the ship sailed, with the owner paying $166,000 in late wage payments to the vessel’s 23 crew.

“Failure to pay salaries on time is a serious violation of national and international laws and is a form of social dumping and unfair competition,” commented ITF inspector Christian Roos, who claimed MCCL had a history of crew neglect.