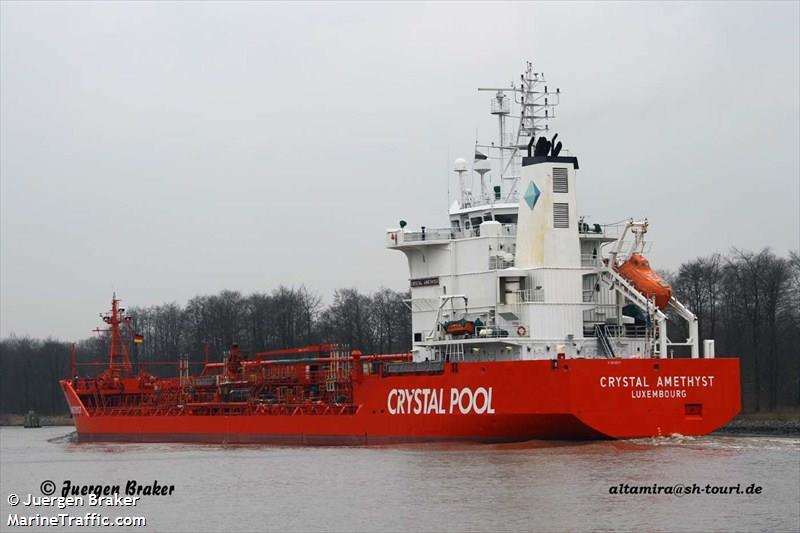 with security firms having differing views whether or not this vessel is the first ship to be boarded by pirates in Somali waters for three years.

Maritime consultancy Dryad Global claimed the ship has been attacked by six pirates approximately 180 nautical miles southwest of Socotra after having mechanical issues when it was in transit from the UAE to Mogadishu.

The vessel is owned by Aegean Shipping/Aegean Marine according to Equasis and managed by Hanan Shipping.

The Dryad reportage is contradicted however by its peer Ambrey Risk who suggested in an update that the vessel was boarded by police following an oil spill seen near the ship.

Ambrey has confirmed the weapons of the security team onboard were seized as it is alleged the guards fired shots as the police approached.

News of the possible hijacking comes just as the Hostage Support Partnership, a pro-bono humanitarian group, has negotiated the release of the three men who were until this week believed to be the last remaining hostages held by Somali pirates. The three remaining Iranian crew of the FV Siraj captured in March 2015 have been released are headed for home.