Nasdaq-listed owner Grindrod Shipping Holdings has announced that a joint venture in which the company holds a 51% share has sold 2009-built handysize bulker IVS Triview for $7.85m.

The vessel has been delivered to its new owners, which VesselsValue shows as Greece’s Lidmar Shipping and Trading. The low-key owner, which now has a fleet of three handysize bulkers, has renamed the vessel Pnoi 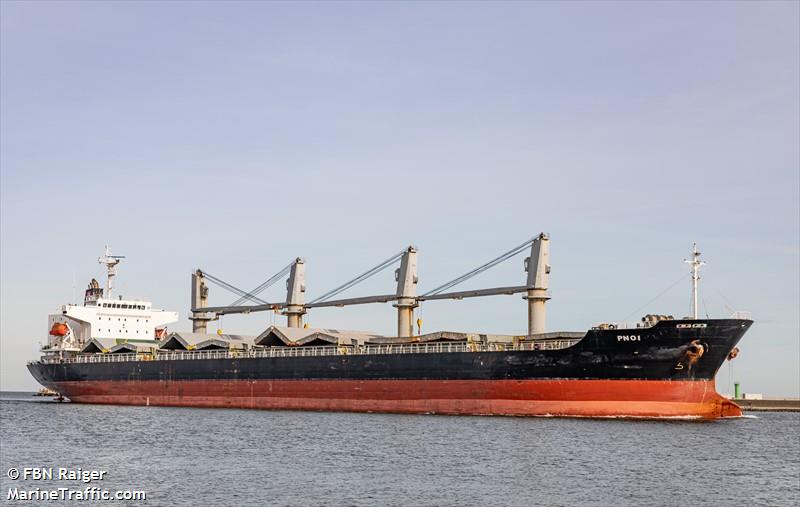 Singapore-headquartered Grindrod says the sale of the vessel will result in the winding up of the joint venture and it no longer has any owned vessels in unconsolidated joint ventures.