The growing use of the so-called dark fleet is resulting in accidents. With Russia joining Iran and Venezuela in seeking vintage tonnage to shift cargoes as sanctions rain in, and major class societies, managers, and insurers shunning former clients in Moscow, there is a growing risk of substandard tonnage running into trouble.

Tanker brokers Poten & Partners highlighted two accidents that both took place last week. First, a 20-year old aframax loaded with Russian crude, which was briefly adrift off the Spanish coast and needed urgent repairs. Then there was also the case of the Young Yong 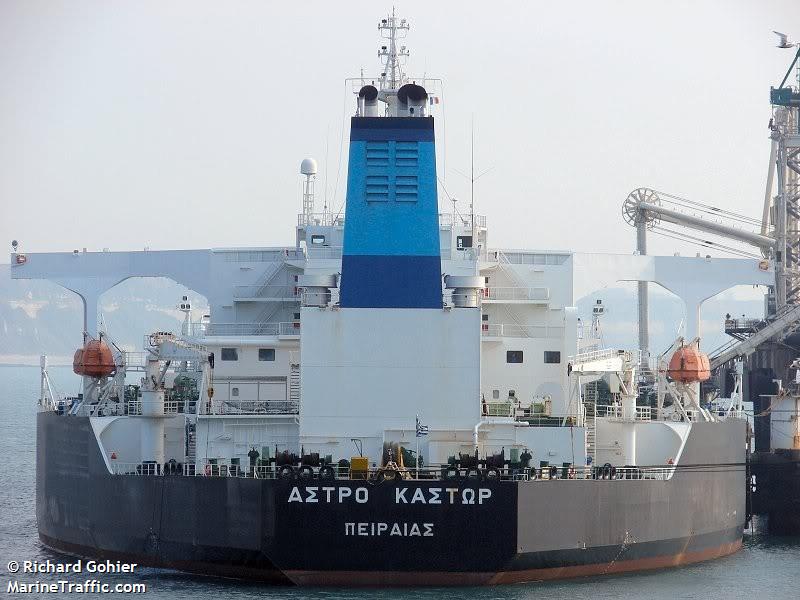 (pictured), a laden 21-year-old VLCC, which ran aground in the Singapore Strait, a ship which had recently been blacklisted by the US Treasury’s Office of Foreign Asset Control (OFAC) because of its illicit transportation of Iranian oil.

Poten suggests the tanker dark fleet is now approaching 300 ships. Shipping rates for Venezuelan or Iranian barrels can be two or three times the market rate for legitimate voyages, the broker observed.

“These premium earnings have created a strong incentive for opportunistic, less scrupulous owners to get involved in these trades,” Poten noted in its most recent weekly report.

With the EU Russian crude import ban and the G7 oil price cap due to kick in on December 5, sales of secondhand tankers have been brisk this year. At least 60 VLCCs, 42 suezmaxes and 93 aframaxes have changed hands so far this year, with an average age of more than 15 years, according to data from Poten.

“If Russia will start utilizing more vessels from the Dark Fleet, the average age of their export tankers will rise dramatically and (unfortunately), so will the risk of incidents,” Poten warned.

In a previous report Poten also questioned whether the Russians will have built up enough “alternative capacity” by next month and how willing countries such as Denmark and Turkey would be to allow a growing fleet of older, less well maintained, maybe underinsured tankers pass through the Danish Straits and the Bosporus.

One maritime hub appears to have prospered more than any other from Russia’s development of a post-sanctions trading fleet: Dubai. Russian owners, charterers and managers have flocked to the city in recent months and new service providers are emerging to help keep Russian oil trading including the establishment of a brand new classification society called Union Marine Classification Services.

With less than a month to go until the EU embargo and the G7 price cap kick in, Russia is exporting huge volumes, with Pareto Securities noting today volumes are approaching highs not seen since war broke out with Ukraine. As well as rising volumes to China, Egypt is emerging as a major importer, primarily taking cargoes from the Baltic rather than the Black Sea, pushing up tonne miles.

Pareto reported no signs of Russian depletion, and suggested the increasing tonne-mile story with Russia is now only just getting started.