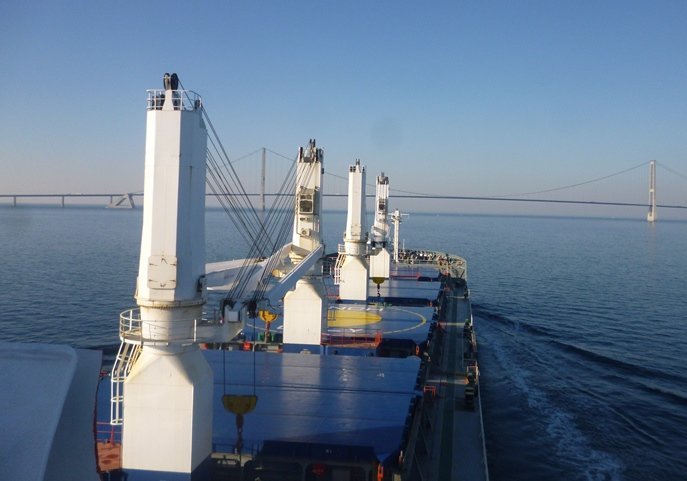 Chinese bulker owner Guangdong Renke Shipping plans to sell the only two bulkers in its fleet in order to deal with a debt crisis.

The starting price for the two vessels in the auction is RMB110m ($16m).

Renke Shipping is the shipping unit of Jiangmen Xinhui Renke Power Group, and the company has been suffering a financial crisis since 2015 and since been involved in a series of debt disputes.