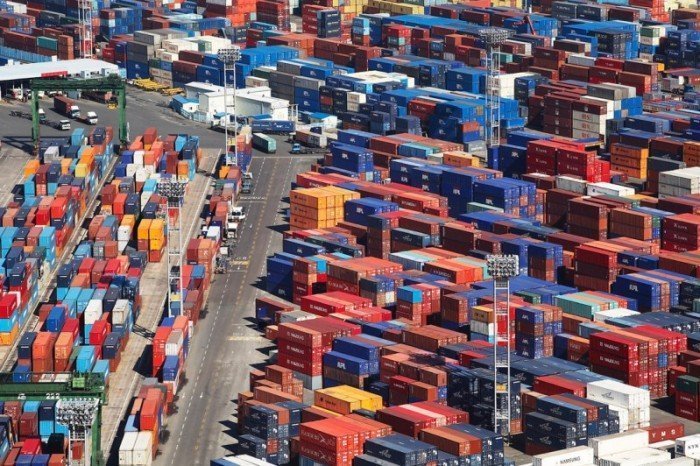 Guangzhou Port has opened the application procedure for the subscription of its new shares to be issued as part of its IPO.

According to a submission to the stock exchange, the port operator plans to issue about 698m new shares to raise RMB1.6bn ($232m).

The new shares will account for around 11.28% of the company’s total issued shares.

Guangzhou Port will use the proceeds from the IPO to fund the construction of new terminals and other infrastructures in the phase three expansion project for its Nansha port area.

In February, Guangzhou Port received approval from China Securities Regulatory Commission for the IPO, two years after it submitted the application. The port company is currently in the IPO waiting list and is expected to list on the Shanghai Stock Exchange before April.