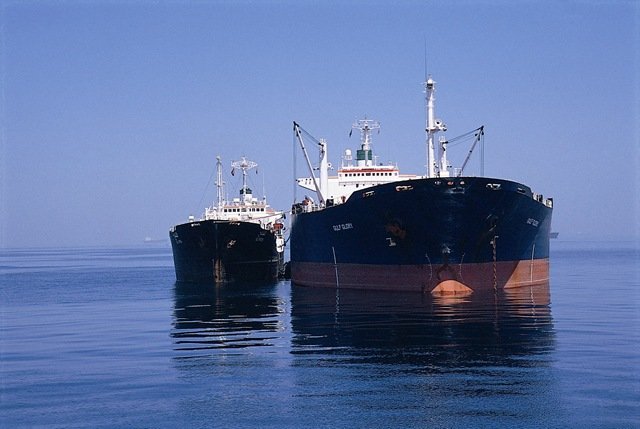 The UAE-based firm said the expansion at Khor Fakkan would enable the company to offer a wider range of marine fuels such as RMG 380, RME 180, MGO DMA and LSMGO, supplied via bunker barge from its storage terminal at Fujairah.

The company also aims to establish bunker supply locations in India at the ports of Kandla, Sikka and Vadinar. It also plans to expand its bunkering ports in the Gulf of Khambat, India, as part of the PipavavOil Terminal Project. [19/01/15]