The world has a new source of oil from the Caribbean with Guyana exporting its first batch of crude earlier this week and setting out plans to produce 750,000 barrels per day by 2025.

Alphatanker, part of AXSMarine, reports in its latest weekly report that the 158,000 dwt Yannis P 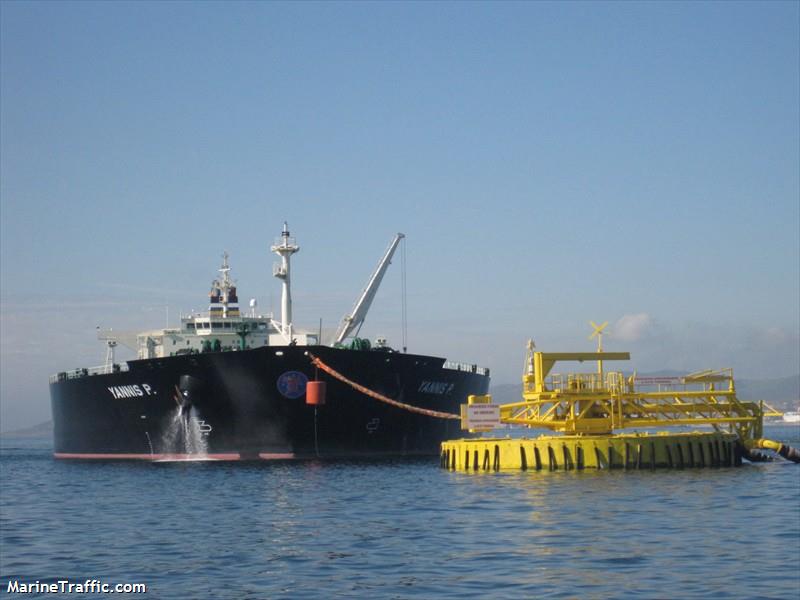 set sail on Monday from Guyana’s Liza FPSO carrying the country’s first crude oil export. The 1m barrels cargo, owned by US major ExxonMobil, is currently heading for Houston where it is anticipated to be refined in the company’s Baytown refinery.

Guyanese production is set to ramp up to 120,000 barrels per day over the coming months.

Reuters reported yesterday that Guyana’s government is on the lookout for an oil company or oil trading firm to sell and market its crude. Guyana will ask for proposals to be the country’s agent next month.