Hsin Chien Marine is the second Taiwanese owner in the past fortnight to be offloading relative modern bulkers.

Over the weekend details of a sale that started mid-week by inviting offers is now closed, and numerous sources reveal that Hsin Chien Marine has trimmed its fleet down to 28 bulkers by selling one of its four capes. The New Mighty 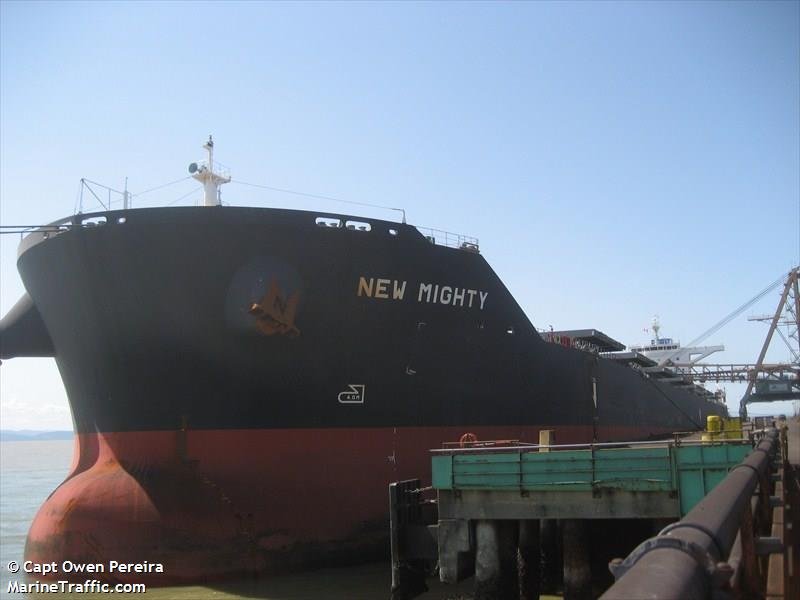 , a seven year old Hanjin Subic built cape, has been taken up by fast expanding H-Line from South Korea for $27.5m.

H-Line has been active in the cape market, adding a handful of modern capes in the past 18 months.

H-Line Shipping is also looking to float its company on the Korea Exchange later this year.