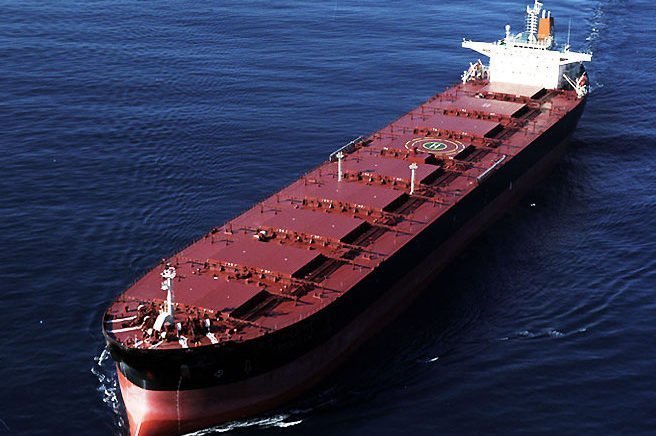 South Korean private equity firm Hahn & Co is considering the sale of its shareholdings in domestic shipping company H-Line, according to Bloomberg quoting sources familiar with the matter.

Hahn & Co is working with financial advisers on a potential deal, which could include either partial or the full sale of H-Line with some investors looking to cash out, the source said.

According to the source, Hahn & Co has started reaching out to some shipping firms and infrastructure investment funds to check their interest, and it is also considering the alternative of creating a new fund to acquire H-Line, which would allow Hahn to continue managing the business while returning cash to the existing fund’s investors.

H-Line Shipping was set up in 2014 after Hahn & Co took over the non-container shipping business from Hanjin Shipping, which went bust two years later. The company also acquired the dry bulk business of debt-laden Hyundai Merchant Marine in 2016.

VesselsValue data shows H-Line currently owns a fleet of 39 vessels made up of 35 bulkers and four LNG carriers, and it also has another nine capesize bulkers on order.