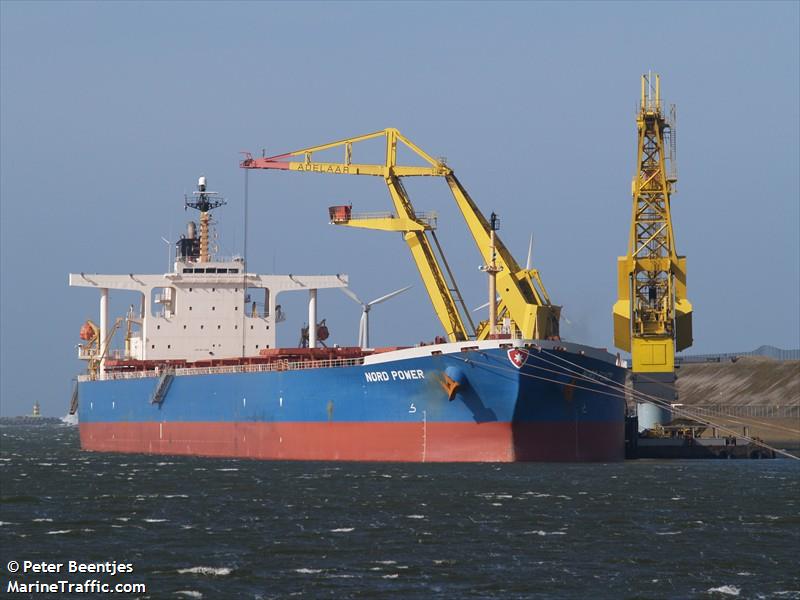 Sources at Brave Maritime Corporation, part of Vafias’s Stealth Maritime empire, confirm the deal, but told Splash today the Japanese-built ship had been bought for just $12.9m. VesselsValue puts a price of $13.7m for the ship.

The cheap price, brokers tell Splash, is likely down to the fact the bulker has special surveys due and still needs to install a ballast water water treatment system.

Brave Maritime’s fleet prior to the cape deal consisted of four ships – a handy bulker, a tanker and two LPG carriers.

Brokers tell Splash that there are now a raft of 2002- to 2006-built capesizes being lined up for sale after a record five-month period of no cape sales was brought to an end in April with news of Fred Cheng’s Shinyo International selling two capesizes.