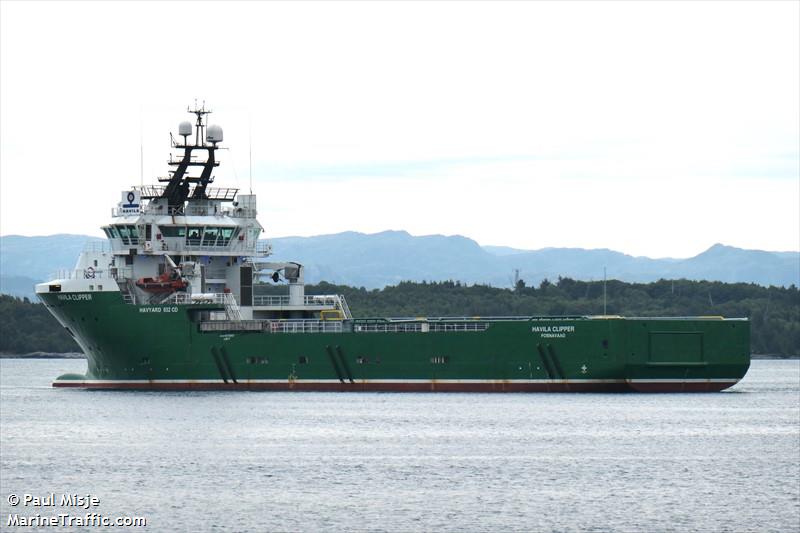 The contract is for a firm period of eight months, and includes four options of two months each.

The new contract will start in direct continuation of the existing contract for the vessel.

Eidesvik Offshore was also awarded an eight-month contract for their PSV Viking Queen.