Havila Shipping has entered into a contract for one of its platform supply vessels, the company’s third PSV contract announced during the month of December.

The Norwegian owner has sealed a four-month deal, including mobilisation and demobilisation, with Amilcar Petroleum Operations for the 2009-built PSV Havila Borg 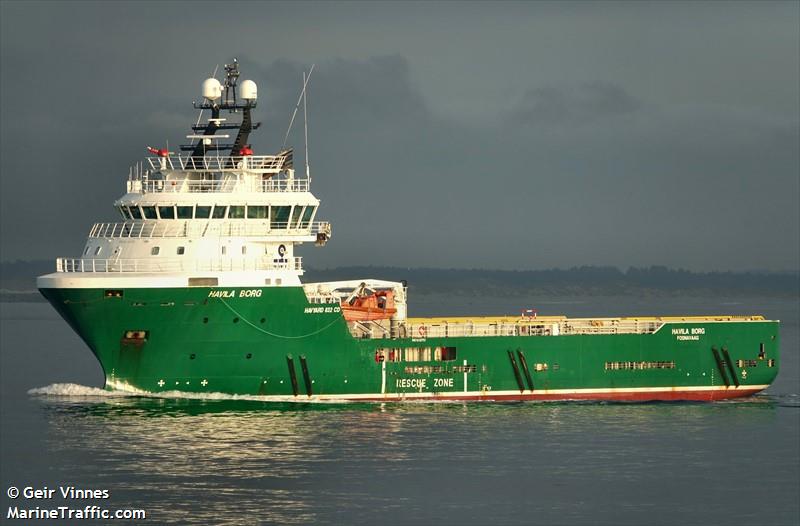 The contract is set to commence in the first quarter of 2022, and includes optional periods for up to two months.

Earlier in the month, Havila Shipping was awarded a four-well contract by Harbour Energy for 2010-built platform supply vessel Havila Commander as well as a new long-term charter with TotalEnergies Denmark for PSV Havila Fanø.