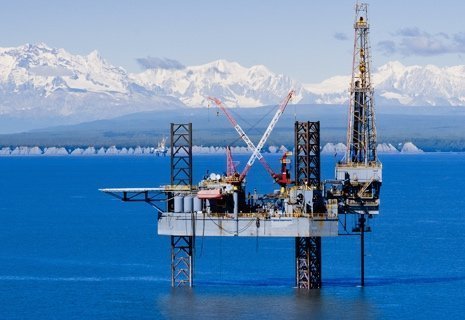 The head of the US Coast Guard (USCG) has warned that the US is not ready to tackle the environmental consequences of an oil spill in Arctic waters.

Admiral Paul Zukunft told a forum of the National Oceanographic and Atmospheric Administration (NOAA) in Washington DC that conditions in the frozen northern region would be far more difficult than those encountered in other places.

Speaking from his experience as the federal on-scene co-ordinator for the 2010 Deepwater Horizon disaster in the Gulf of Mexico, Admiral Zukunft said that that incident – when an oil rig exploded and a well gushed crude from the ocean floor for nearly three months – managed to recover only 15% of the spilled oil.

That was in calm conditions and with 6,000 ships helping in the recovery operation, the admiral said. A similar event in the Arctic would have to contend with much more hostile weather and wildlife, not to mention much less infrastructure. Fewer vessels and people would be able to help.

That fell in line with US President Donald Trump’s executive order in April calling for loosening of restrictions on E&P in the Arctic and the Atlantic.