Andreas Hadjiyiannis-led Hellenic Tankers has concluded a deal with Thailand’s Nathalin Group in what will be one of the most profitable and quickest asset plays done so far this year, broker sources tell Splash. 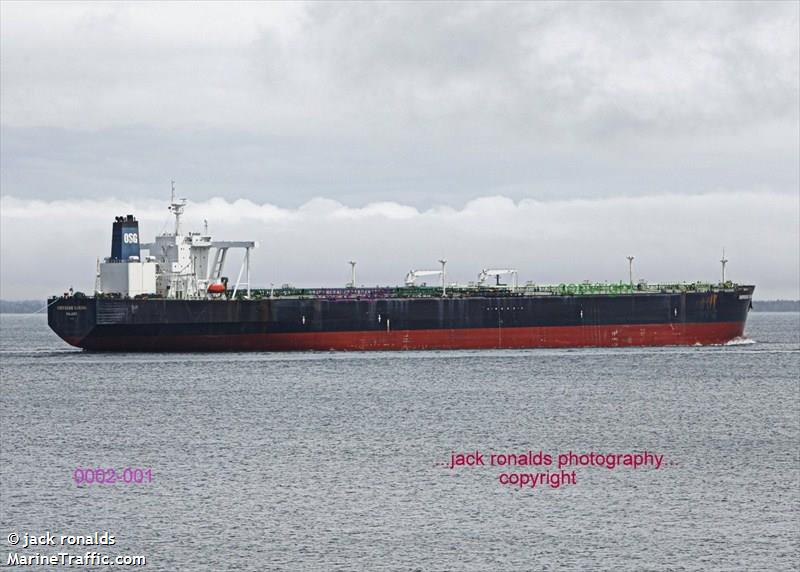 , for $18.4m. The same ship is now reported sold on subjects for $24m. Hellenic Tankers will earn $5.6m if subjects are lifted by the Thai owner.

Hellenic Tankers entered the VLCC arena in December 2017 and has since then added three elderly VLCCs, shaking hands with Japan’s JX Ocean and compatriot owner Nippon Yusen Kaisha (NYK) before the deal with International Seaways. The tanker specialist has actively been adding ships to its fleet that now totals 16 tankers, seven of these bought in the last couple of years, according to data from VesselsValue.