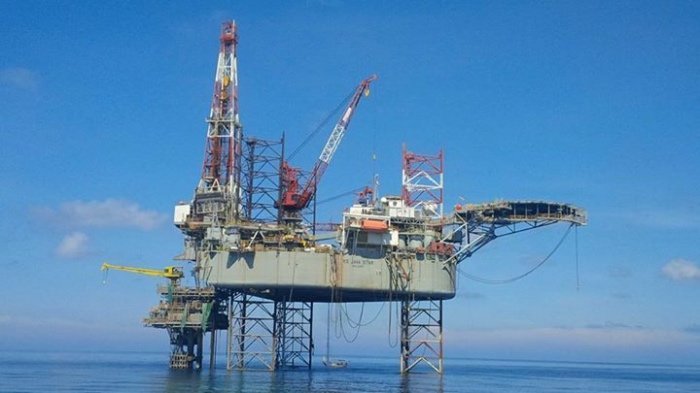 Houston: Hercules Offshore has revealed overnight that Saudi Aramco has extending the notice of termination on jackup rig Hercules 261, to May 31st, 2015.

In February, Hercules has announced that Saudi Armco had terminated the contract for the rig effective March 27, 2015. Hercules has since been in negotiations with the oil and gas giant seeking to continue the contract, and had already been negotiating rate reductions on Hercules 262 and Hercules 266.

The delay leaves the door open for a more sizeable extension, and will come as good news for the firm which revealed earlier in the week it had slashed its workforce by 40% this year. The company has also cold-stacked five rigs in the first quarter of 2015, taking its total of stacked rigs to nine.