Ghandour Ghassan’s Hermes Marine Management has doubled its fleet with the acquisition of a secondhand VLCC, according to brokers. 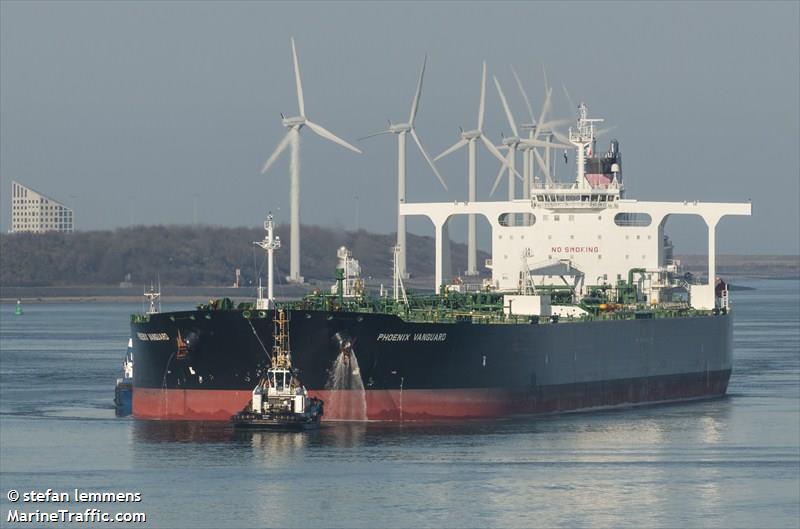 from MOL’s Pheonix Tankers for $38.7m. VesselsValue puts the market value on the tanker lower at $37.8m.

Ghassan knows the tanker well as he sold the Daewoo-built VLCC as a resale to MOL in 2007.

If the deal goes through, it doubles the fleet of Hermes which currently has a single VLCC on the water, the 2011-built Chloe V which was also built at DSME. It also has four kamsarmaxes on order at China’s Cosco Shipping Heavy Industries, the first of which is set to deliver at the end of the year.