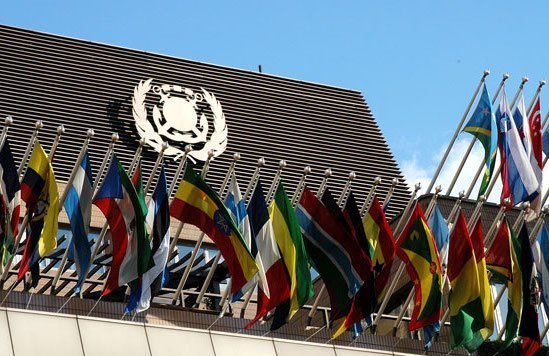 The 74th gathering of the Marine Environmental Protection Committee (MEPC) gets underway this morning at the London headquarters of the International Maritime Organization (IMO) after preparatory discussions for the meeting last week made little substantive progress.

This year’s MEPC is among the most high profile ever with protesters outside the IMO building today and the mainstream media taking an unprecedented interest in proceedings. Coverage this year is also easier with the IMO taking the decision to make meeting documents publicly available.

Among topics for discussion this week are identifying harmful aquatic organisms in ballast water, air pollution and energy efficiency, short-term measures to reduce greenhouse gas emissions from ships, marine plastic litter from ships and the identification and protection of special areas and emission control areas.

High-profile discussions are expected to centre on calls led by France and Greece for regulating ship speed limits as well as the European Union’s proposal for further scrutiny of the liquid discharges from scrubbers.

Splash will be bringing readers daily developments from MEPC throughout the week.

Join #ExtinctionRebellion and tweet the ⁦@IMOHQ⁩ asking them to declare a climate and ecological emergency. The shipping industry is equivalent to the 5th or 6th worst polluting country in the world. pic.twitter.com/jHdARH8577

Musicians play ‘Abide With Me’ as we stand outside ⁦@IMOHQ⁩ telling the shipping industry to #TellTheTruth and declare a #ClimateEmergency #ExtinctionRebellion. pic.twitter.com/AOBNiwJTKx