Norway’s Höegh LNG has landed a firm contract from Australian Industrial Energy (AIE) for one of its floating storage and regasification units (FSRUs).

The Oslo-listed Höegh said AIE has lifted final subjects for the FSRU contract it inked last November. The contract has a term of 15 years with early termination options for AIE after five and ten years.

The deal in November earmarked the 2019-built FSRU  Höegh Galleon 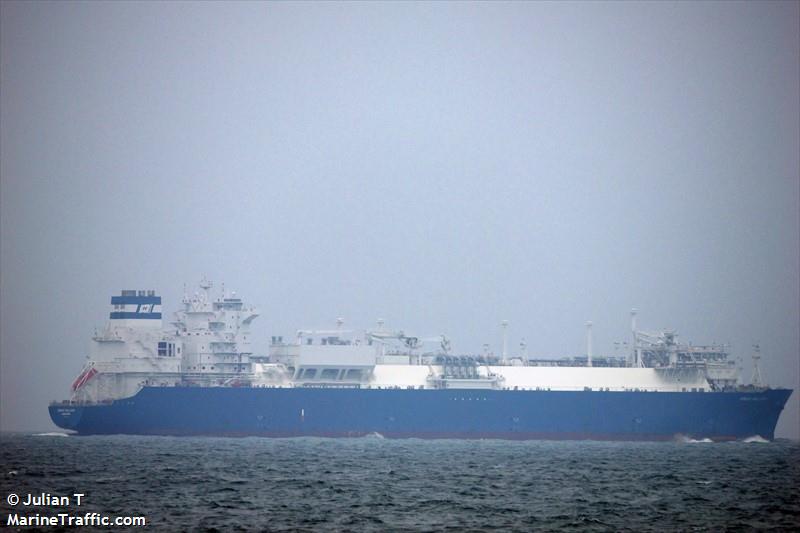 to operate at the Port Kembla energy terminal, where AIE has already commenced construction of the terminal’s berth facilities, with initial operations expected by mid-2023, making it the first project of its kind in Australia.

Höegh said that AIE is entitled to time the start-up of the contract between 2023 and 2025.