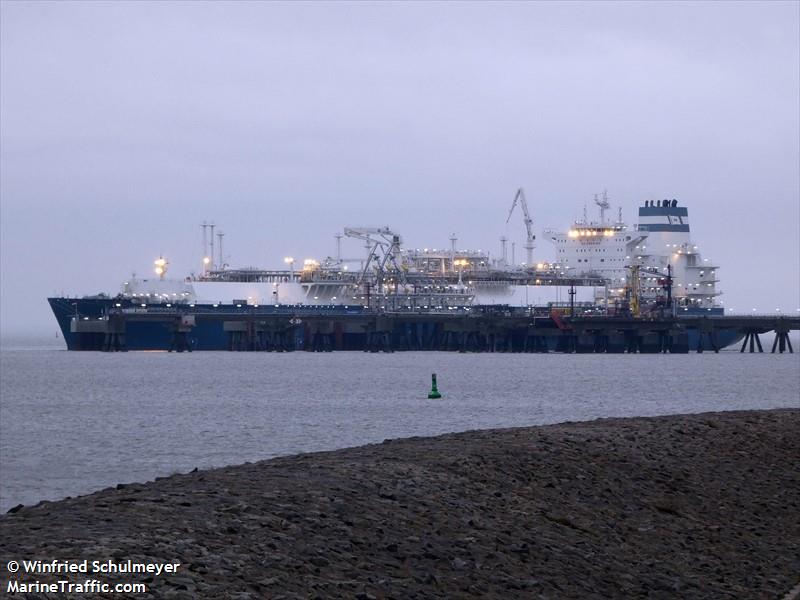 , the company revealed in its first quarter results.

The charter is for a period of three years with start-up shortly.

Höegh LNG took delivery of the Höegh Esperanza, the eighth FSRU its fleet, from Hyundai Heavy Industries in April. The FSRU was originally intended to serve the Penco-Lirquén LNG import terminal in Chile, however, the contract was terminated as the LNG import terminal project has been delayed due to issues with project’s environmental approval.

“This contract will ensure that the unit will be put to seasonal use as an FSRU with corresponding rates, with intervening periods of guaranteed LNGC utilisation. Following the commencement of this charter in the coming weeks, we anticipate our financial results to reflect a full quarterly contribution from Höegh Esperanza from the third quarter onwards. Meanwhile, we continue to compete for the most attractive FSRU projects for our two uncommitted newbuildings with the objective of having established long-term employment at the time of their delivery,” said Sveinung Støhle, president and CEO of Höegh LNG.