UAE’s Federal Transport Authority has announced that it has banned a Hong Kong-flagged oil tanker from entering the country’s ports due to alleged illegal bunkering activities. 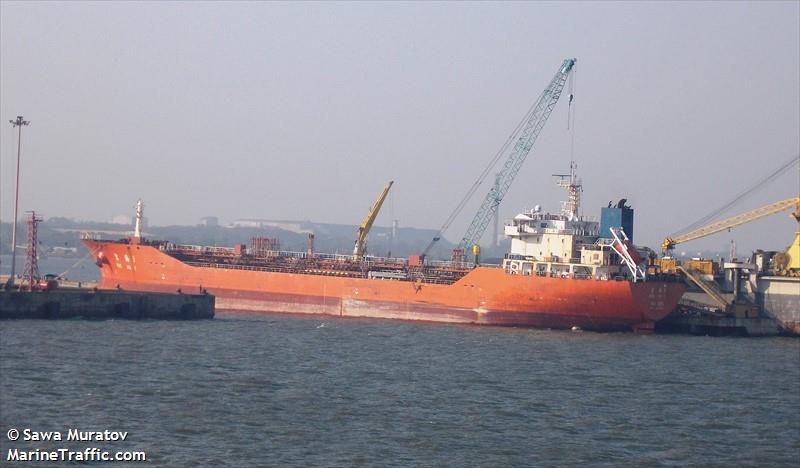 carrying out unauthorized bunkering operations by receiving bunker from an unlicensed bunkering barge.

Following an investigation, FTA decided to ban the vessel from anchoring and operating in UAE ports and waters, including the exclusive economic zone, for six moths.

Additionally, FTA is initiating legal actions against all involved parties in the illegal operation.