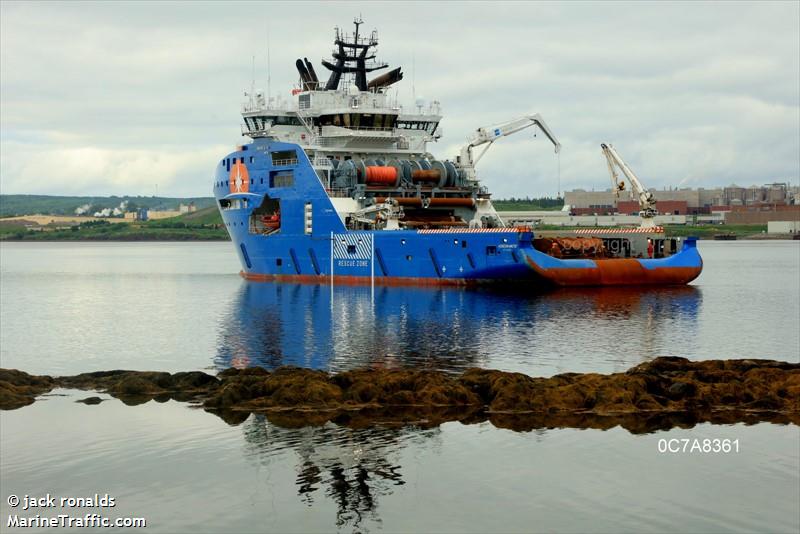 from Bourbon and renamed the vessel Horizon Arctic.

“The Horizon Arctic takes its place alongside Horizon Maritime’s growing fleet of harsh environment vessels, and we are delighted that this state of the art ship is available to help our customers face the challenge of operating in the North Sea, the Barents Sea and beyond,” said Sean Leet, CEO of the Horizon Maritime.

The vessel has now returned to work after drydocking at Westcon shipyard in Norway.

Horizon Maritime currently runs a fleet of three OSVs including the latest addition.