Vietnamese handysize specialist HTK Shipping is closing on its largest ship to date. Sources report that HTK is the highest bidder for the seven-year-old, 61,300-dwt Sailing Sky 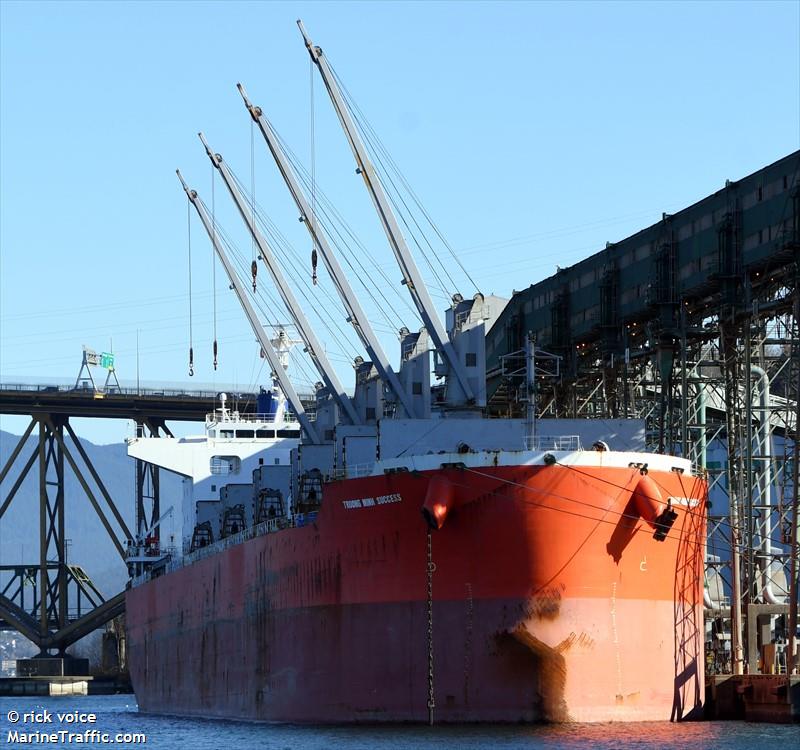 Clarksons noted in its latest weekly report that offers were invited last week on the Japanese controlled ultramax and that the bulker has been sold for $27.5m.