Calgary, Alberta-based Husky Energy is planning to restart operations at its Sea Rose 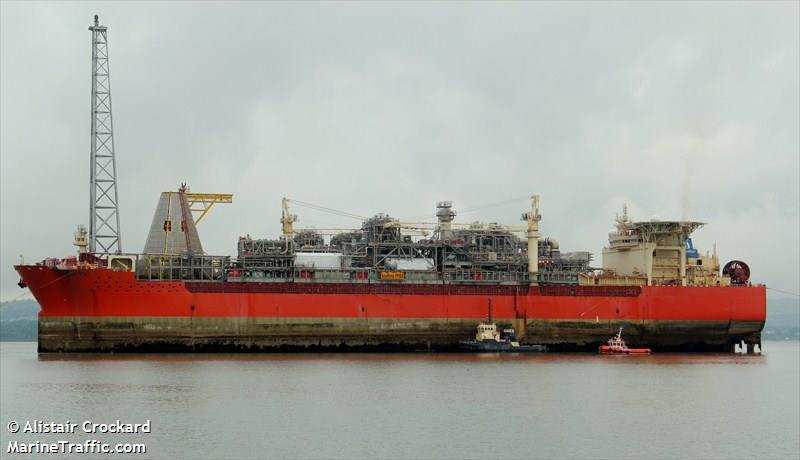 FPSO vessel after Canadian regulators lifted a suspension notice on the vessel, according to Reuters.

Earlier this month the Canada-Newfoundland and Labrador Offshore Petroleum Board (C-NLOPB) ordered Husky to suspend production activity at Sea Rose because it had failed to follow its own code of conduct in a near miss with an iceberg last year.

Under Husky’s own Ice Management Protocol, the Sea Rose was supposed to disengage and sail away from the iceberg but it did not. Since then Husky has completed a series of actions wit the regulator aimed at ensuring that a similar incident did not recur.

Sea Rose, which produces about 27,000 barrels of crude per day, is located in the White Rose field in the Atlantic, about 218 miles east of St John’s in Newfoundland.