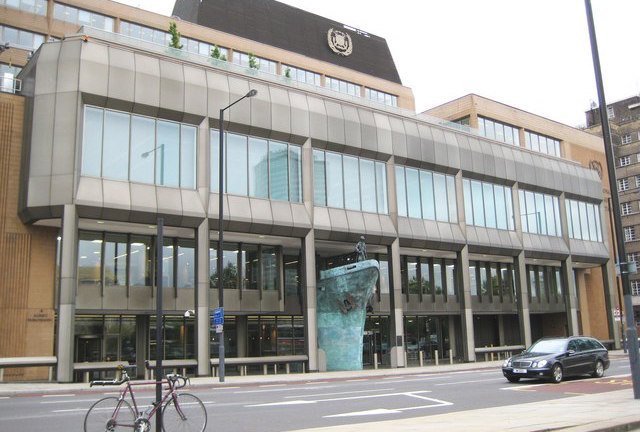 ​The IMO’s Marine Environment Protection Committee (MEPC) has agreed mandatory requirements for vessels to record and report their fuel consumption.

Vessels with gross tonnage of over 5,000 tonnes will be required to collect consumption data for each type of fuel used, plus other specified data, which will be reported to the ship’s flag state after the end of each calendar year.

If the ship’s consumption data meets requirements, the flag state will issue each vessel with a statement of compliance and will transfer the anonymised data to the IMO Ship Fuel Consumption Database.

The data collection requirements will be included as a draft amendment to the International Convention for the Prevention of Pollution from Ships (MARPOL), which will be put forward for adoption at the 70th MEPC session in October this year and could enter into force in 2018.

The data collection system is the first step in a three-part process that will form the basis of future policy debate at the IMO. The UN organisation will ultimately use the data to assess whether further regulation is needed for vessels’ energy efficiency or greenhouse gas emissions, and how action should be taken.

“It has been very encouraging to see states which had previously found it difficult to reach binding agreement on climate change measures bring the spirit of the Paris Agreement to IMO this week,” IMO secretary-general Kitack Lim said in a statement today.

“The unanimous agreement to take forward a mandatory data collection system for ships’ fuel consumption is a significant step. It will provide a solid basis on which to consider, armed with information, whether further measures may be required in future to mitigate GHG [greenhouse gas] emissions from shipping,” he said.

The IMO’s fuel consumption plan was finalised today on what is World Earth Day. Up to 170 countries at the United Nations are expected to sign the Paris Agreement on climate change, which aims to limit the increase in the global average temperature to below 2°C. The agreement will enter into force once signed by 55 countries accounting for 55% of global emissions.