The International Council on Clean Transportation (ICCT) has had a busy start to the year trying to shape the future carbon footprint of shipping.

The ICCT has followed this up with a 16-page policy paper submitted to the International Maritime Organization (IMO) this week. Contained in the report, which concentrates on attacking Japan’s Energy Efficiency Index for Existing Ships (EEXI) proposal, is data that argues that the IMO’s intermediate 2030 greenhouse gas (GHG) reduction goal of 40% improvement in carbon intensity versus 2008 levels was already three-quarters met when it was agreed to in 2018.

The report has triggered plenty of comment from NGOs on the warpath, talking about fake regulation and the need to make stricter targets.

Many countries, and even industry associations like BIMCO, are supporting toughening up the 2030 target.

Commenting on the ICCT paper, John Maggs, president of the Clean Shipping Coalition, and senior policy advisor at Seas at Risk, suggested that shipping had a history of creating grand sounding, but ineffectual green regulations and IMO 2030 risked being underwhelming. Maggs cited the IMO’s Energy Efficiency Design Index, which came into existence in 2013, as another regulation that created targets for which thousands of ships were already meeting.

Faig Abbasov, shipping programme manager at another NGO, Transport & Environment, commented: “The Clean Shipping Coalition’s goal-based proposal is the only measure that would allow shipping to meet the Paris Agreement temperature goals.”

At the time the IMO agreed to the 2030 and 2050 GHG goals back in 2018, Splash lead columnist Andrew Craig-Bennett attacked the rulings, writing that using 2008 levels was “weasel wording”.

“That year was not merely notable for high freight rates, with anything that floated making its fastest possible speed, but most of the ships afloat 10 years ago had been built without much thought to fuel economy or to emissions control. Most of those ships have been scrapped, and engine and hull design has made a little progress, in the past 10 years. A containership that I know quite well was burning 166 tons a day in 2008. By coincidence that was the same consumption as a steam VLCC that I also knew quite well, 20 years earlier. Today that containership is still going about her business, burning 57 tons a day,” Craig-Bennett wrote in April 2018.

The IMO is set to discuss emissions issues next month. 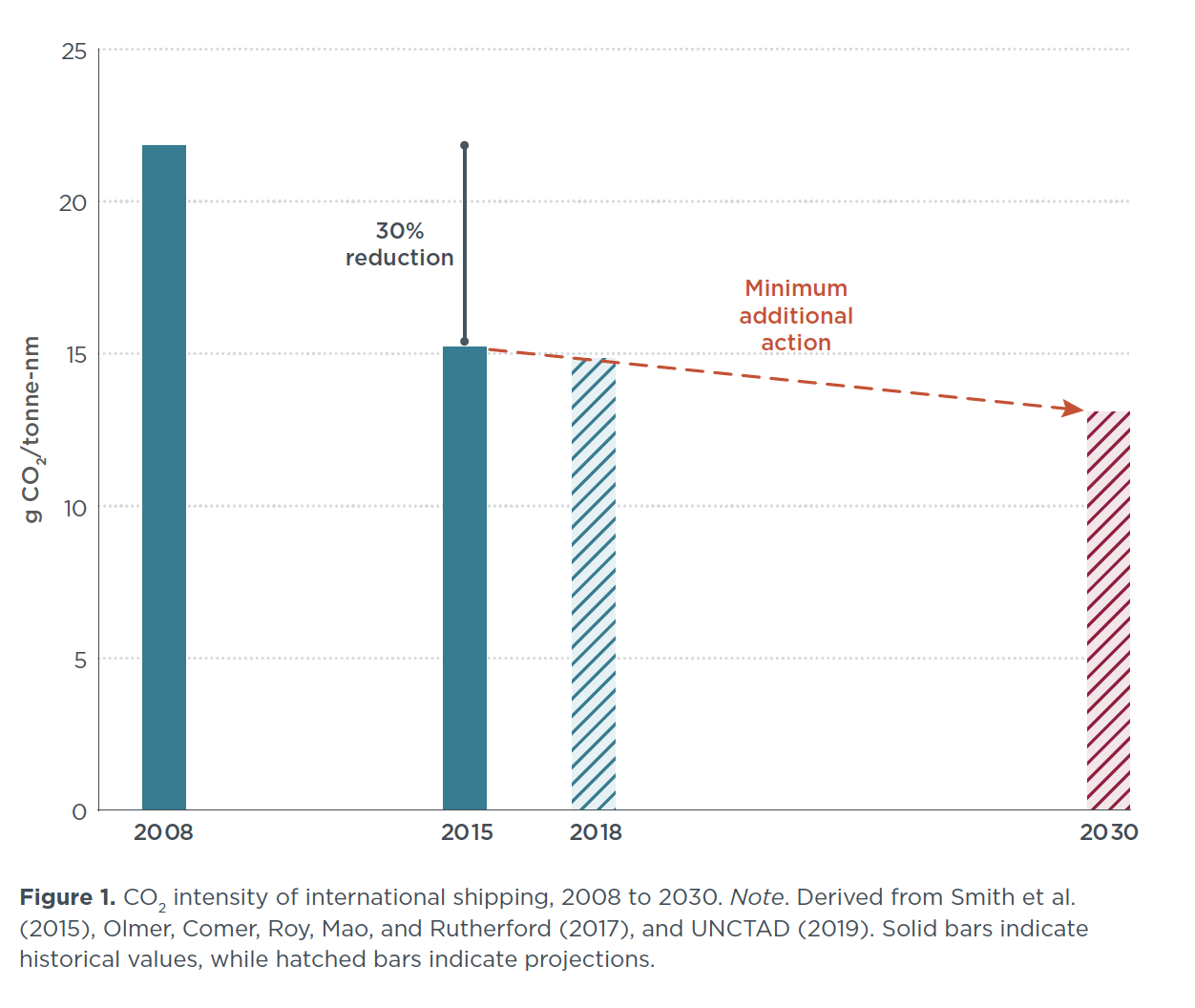 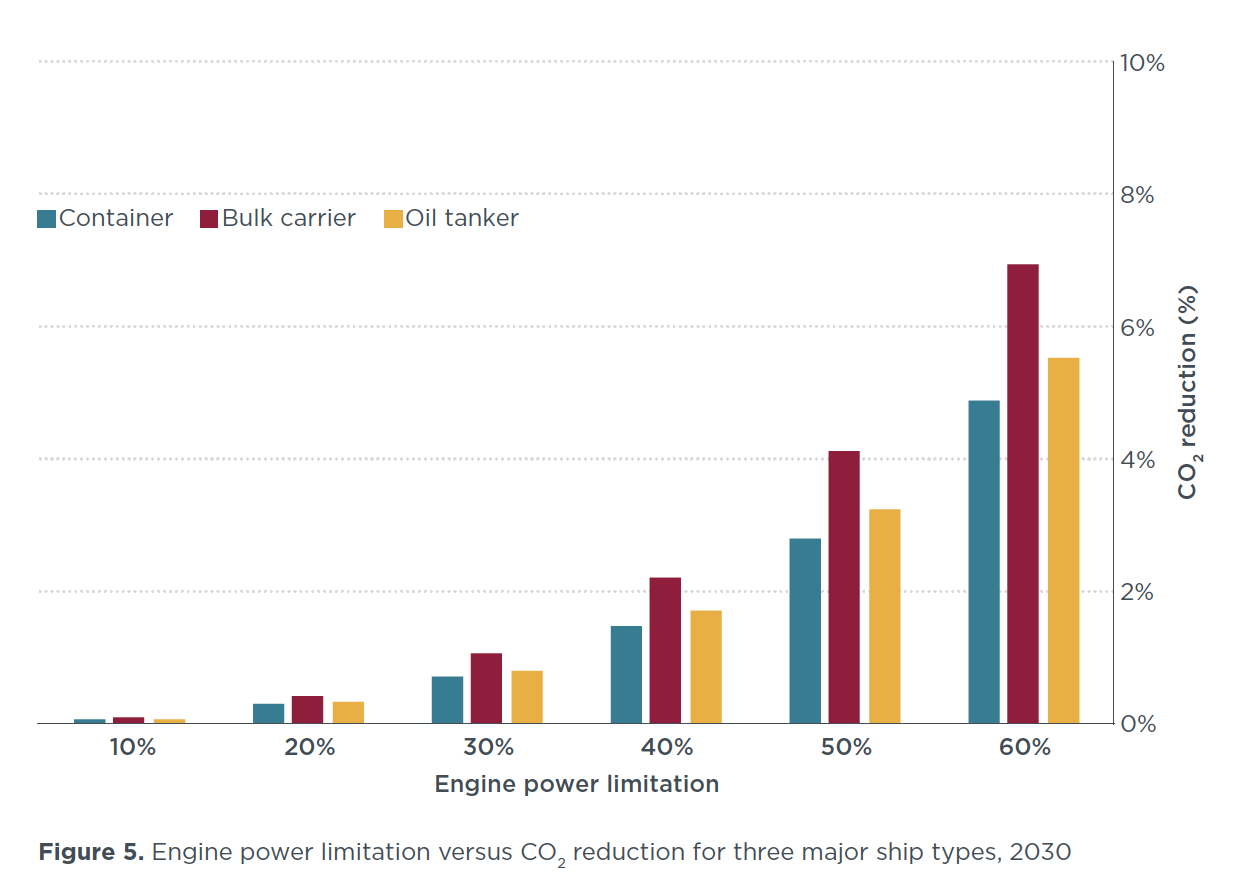