Indonesia’s president was on hand at Jakarta port yesterday for a momentous day for the transpacific trades. Joko Widodo bade the 9,365 teu CMA CGM Tage 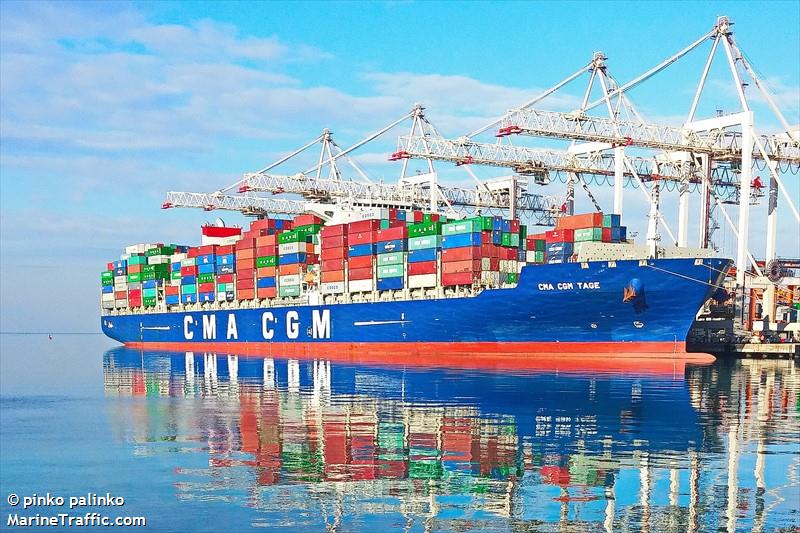 farewell on its maiden voyage from the Indonesian capital across the Pacific, becoming the first direct call between Southeast Asia’s most populous nation and the US.

During his visit, President Widodo highlighted the importance of the transpacific trade and the major role played by the CMA CGM, which deploys in Jakarta the largest ships calling Indonesian ports.

“We loaded the ship with 4,300 T containers. It is a large number. With the direct call, the transporting of goods is more efficient,” Jokowi said

Through its JAX service, CMA CGM is the only container shipping company offering direct call services between Indonesia and the West Coast of the United States. It is also the leader in exports from Indonesia to the US West Coast.