UK-headquartered IOG has raised £8.5m ($11.6m) as part of its plan to extend the contract for the 2008-built jackup rig Noble Hans Deul 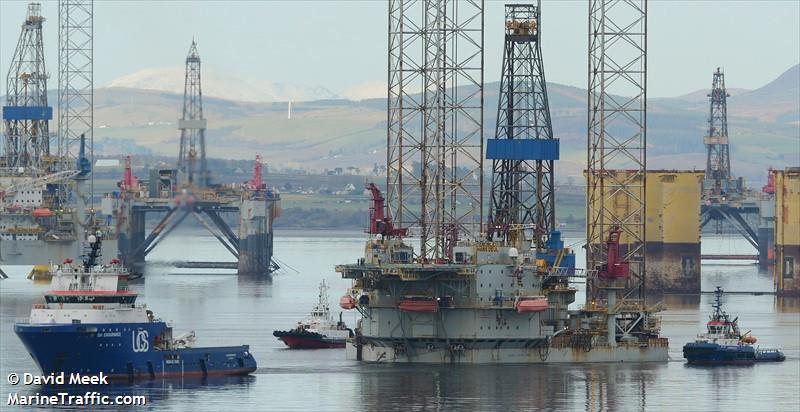 Andrew Hockey, IOG CEO, said: “This fundraise enables us to exercise an attractive extension option for the Noble Hans Deul rig for a dual-lateral well in 2022 to appraise both the Kelham North and Kelham Central prospects on the 30th round licence P2442 (Block 53/1b) and prove up a high-return incremental Southern Hub to be tied back directly into our Saturn Banks infrastructure. Our seismic reprocessing has demonstrated potential for up to six assets in this hub, which lies in a historically prolific producing area of the Southern North Sea.”

The Kelham North and Kelham Central well is planned to follow a Goddard appraisal well in licence P2438 (Blocks 48/11c and 12b), to be financed out of existing resources and drilled directly after the first two Southwark production wells.

Hockey added that the fundraise will also enable IOG to commence seismic reprocessing on licence P2589 (Blocks 49/21e and 22b, Panther and Grafton) where the company is targeting a similar uplift in commercial potential to that of P2442.