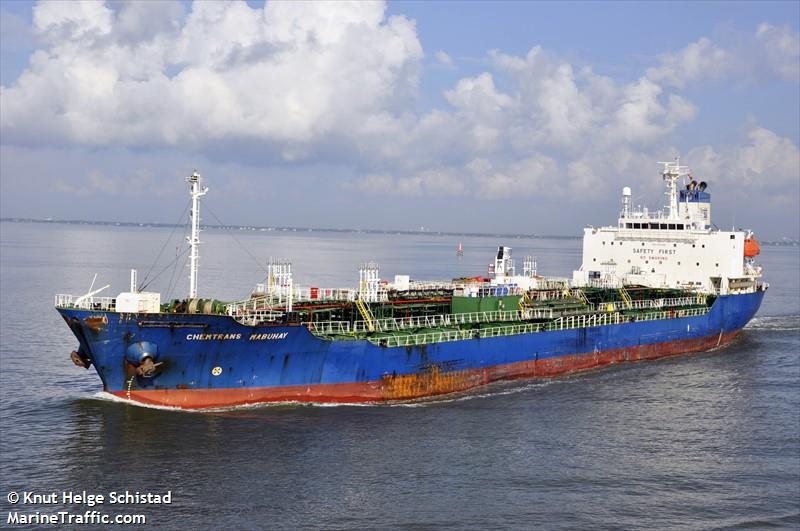 , a South Korean tanker and its captain today.

The ship had been detained since January when Iranian authorities seized the chemical tanker in the Strait of Hormuz off Oman, claiming it was polluting local waters, something denied by the ship’s Busan-based owner. The spat was part of a ploy by Iran to get South Korea to release frozen Iranian assets hit by US sanctions.

The South Korean foreign ministry said in a statement today the ship had left Iran after completing administrative procedures.

“The captain and sailors are in good health,” the ministry said.