Authorities in Southeast Asia face a tricky salvage of a grounded container vessel as images emerge of it beginning to buckle.

The Indonesian bulker Samudra Sakti I, which was grounded along with Iranian containership Shahraz 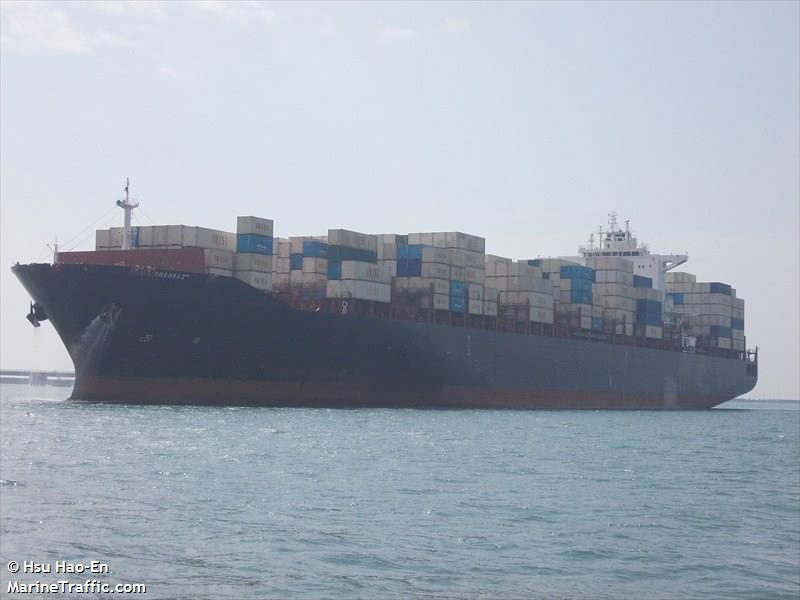 earlier this week, has been refloated and taken to the nearby Batam Anchorage while the 12-year-old, 6,572 teu Shahraz remains grounded and in a dangerous state.

The two ships ran aground in the Strait of Singapore near Sambu Island, Batam in what appeared to be a collision, although local authorities have yet to confirm how the accident happened.

The Shahraz remains aground, and looks to have buckled in the midship area, with the hull having vertical cracks on both port and starboard sides, above and below the waterline.

According to the Maritime and Port Authority of Singapore (MPA), both vessels were warned by MPA’s port operations control center (POCC) of the risk of grounding before the incident. There have been no reports of injury or pollution from the incident.

MPA said the shipping traffic in the Singapore Strait Traffic Separation Scheme (TSS) is not affected as both vessels are aground south of the TSS, however as a precautionary measure, POCC has issued a safety broadcast for vessels in the vicinity to navigate with caution.

The Shahraz is owned by IRISL Group and Samudra Sakti I is owned by Lintas Maritim Indonesia.