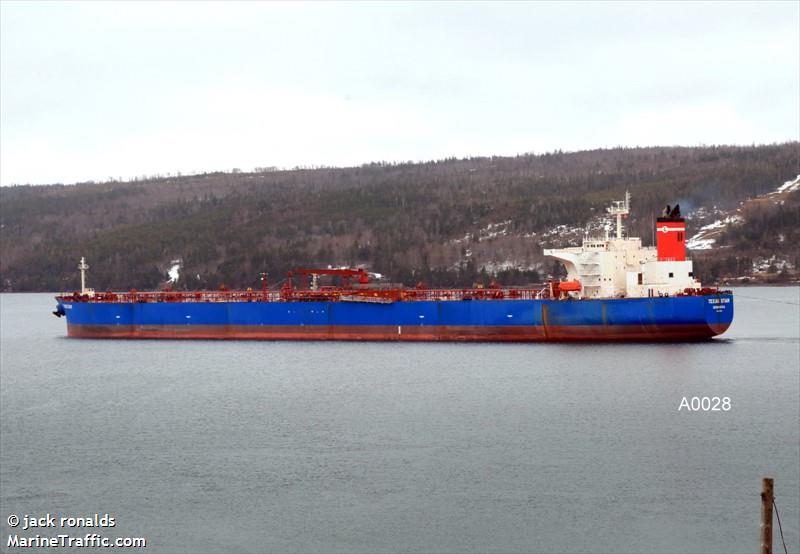 ship seized in April by Greece has been freed and its oil cargo will be returned to its owner. MarineTraffic data shows the ship remains at anchor to the east of Athens this morning.

A Greek court overturned an earlier ruling last week that allowed the confiscation by the United States of part of the Iranian-flagged tanker’s Iranian oil cargo.