Bomb defusal experts successfully removed an explosive device stuck to the hull of a tanker near the Iraqi port of Al-Faw on Saturday, the latest in a series of mine scares hitting tanker shipping in the Middle East.

The mine was discovered on Thursday on Dynacom’s Pola 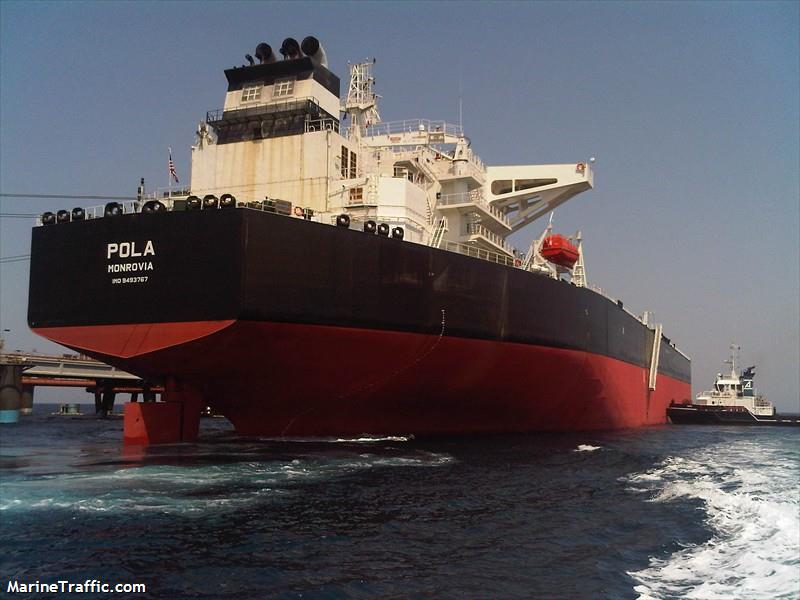 suezmax leading to the crew being evacuated.

The ship was being used by Iraq’s State Oil Marketing Organization as floating storage for high sulphur fuel oil. It was transferring fuel to another ship when the mine was detected.

Splash has reported on a number of mine incidents in recent months, with security experts often linking the attacks to Houthi rebels from Yemen.