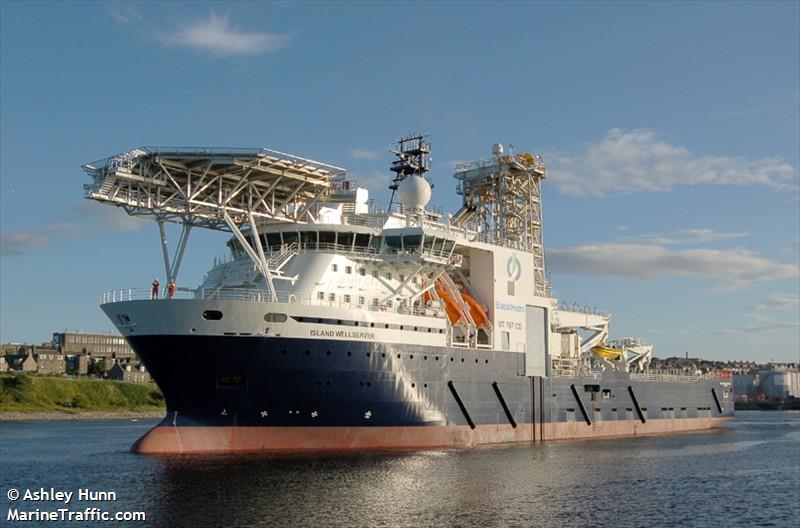 The vessel has been working for Equinor since April 2009, and the new contract will commence in 2020.

Under the new agreement,  Equinor will extend the existing contract by one year, with three one-year options, and it will give the vessel continuous work for a minimum of 200 days a year.

“The last few years have really put us to the test, but as owner and operator within light well intervention we have asserted that this segment is viable. This contract proves that our services are needed,” said Håvard Ulstein, managing director of Island Offshore Management.