A fire broke out on Saturday aboard a containership formerly owned by Eyal Ofer’s Zodiac Maritime as it sailed in the northern Indian Ocean. 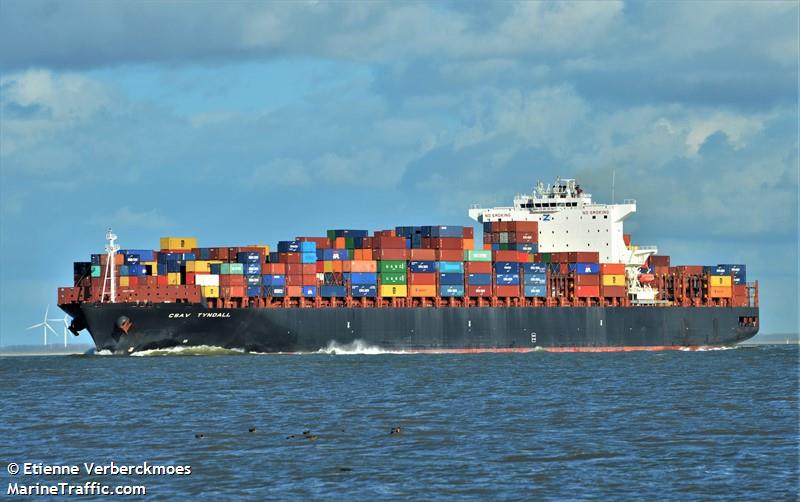 reportedly came under attack while travelling from Saudi Arabia to the United Arab Emirates. According to Israeli and Lebanese media, the fire broke out after the ship was hit by a missile from an unknown source. Israeli officials believe Iran is behind the attack.

The 2014-built boxship was sold earlier this year to JP Morgan and chartered to Maersk by London-based Zodiac Maritime belonging to Israeli tycoon Eyal Ofer. It departed from the port of Jeddah in Saudi Arabia and arrived at Jebel Ali port in Dubai, United Arab Emirates with minor damage. There were no injuries reported aboard the ship.

Saturday’s incident was the latest round of alleged attacks in a region of sensitive waterways, where Iran and Israel have exchanged hits on each other’s vessels.

Splash has reported on other alleged Iranian provocations against Israeli-linked ships in recent months, such as the incident on a car carrier that suffered a series of explosions in February.