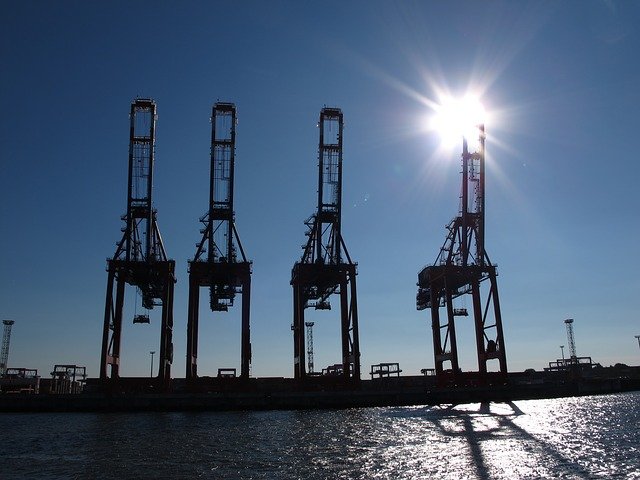 Kingston: Jamaica has reached an agreement to privatise the island nation’s main port at Kingston.

Under the deal the state will divest itself of interests in the Kingston Container Terminal (KCT) and hand over its running to a new private company called Terminal Link/CMA CGM Consortium.

All current staff will be laid off and Terminal Link will then hire its own staff, although many of the same people are expected to be rehired.

Under privatisation Terminal Link will run the port under a concession which will include the expansion, financing, operation, maintenance, and transfer of the terminal.

The cost of the sale and the length of the concession were not disclosed but the agreement does forecast the dredging optimization and expansion of KCT to make it accessible to post-Panamax vessels.