UK offshore service provider James Fisher and Sons has been awarded a number of contracts in the offshore renewable energy sector worth a combined value of £30m ($37.2m).

The company has been awarded phase 2 of the unexploded ordinance work and boulder clearance, as well as met mast (measurement tower) decommissioning at the East Anglia One windfarm. This is in addition to providing ongoing construction support services and marine co-ordination and communications services for the project.

On the Moray East, the company has secured a contract for marine coordination and communication and its work on site preparations continues at Innogy’s Triton Knoll Offshore Wind Farm with a new contract for unexploded ordinance work and boulder clearance.

James Fisher has also been awarded an initial contract in Taiwan for unexploded ordinance and survey work and structural monitoring, as well as consultancy work for its high voltage engineering specialist business, EDS.

“Our continued success in renewables is testament to the group’s expertise, and the investment we have made in the sector in recent years. We are committed to being part of driving operational efficiencies in the renewables industry and continue to see significant opportunities for James Fisher,” said Nick Henry, chief executive officer of James Fisher. 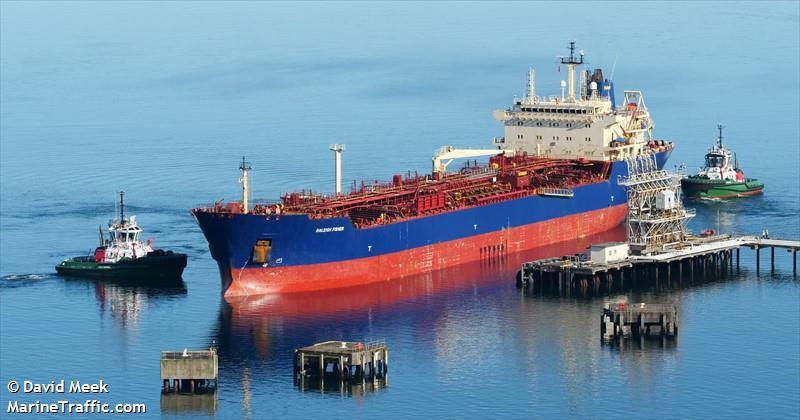 , for £9m ($11.2m), on award of a five- year contract from the Ministry of Defence to support the Royal Navy’s fuelling requirements.

“The investment in the Raleigh Fisher further develops the services provided to the Ministry of Defence and the recent contract win represents a significant award for our Tankships division,” Henry added.