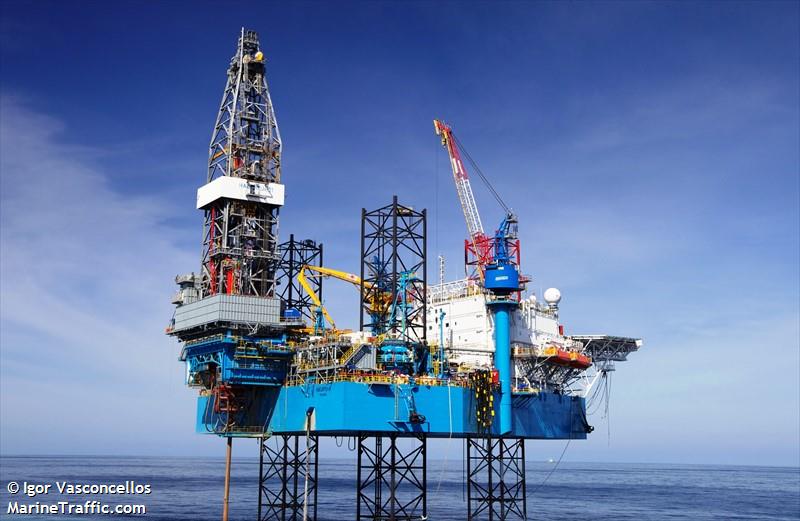 The 2013-built rig, currently working for Idemitsu in Vietnam, is scheduled to commence its contract in July or August of this year. No further details have been revealed about the contract.

Japan’s sole offshore drilling contractor recently secured a contract with Inpex for the 1977-built semisubmersible rig Hakuryu 5. The rig has been booked until July of this year.