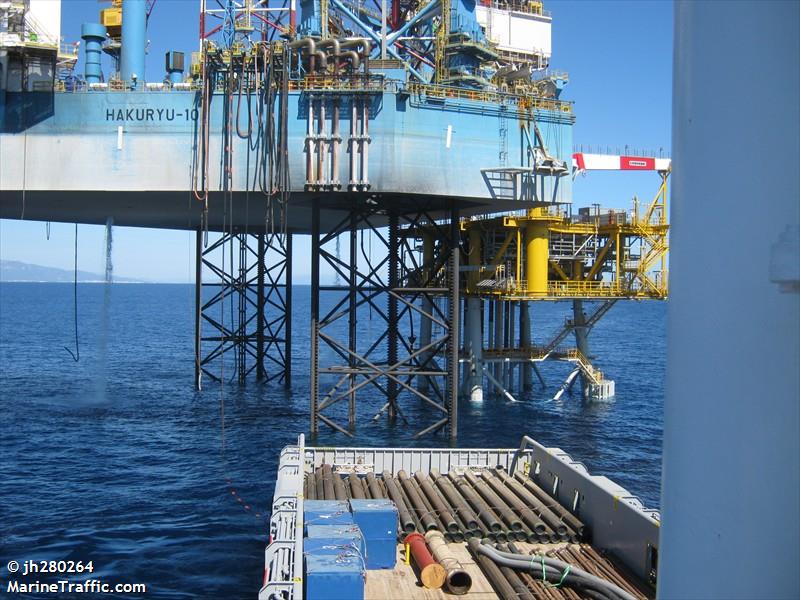 operating in Qatar at the Al-Shaheen oil field.

The contract, secured through its subsidiary, Japan Drilling Netherlands, includes two one-year options and is scheduled to start in the second quarter of 2022.

The rig is currently working for North Oil Company on a one-year extension contract that began in February of this year. Financial details of the new contract have not been disclosed.

JDC operates five jackups, one semisub and one drillship.