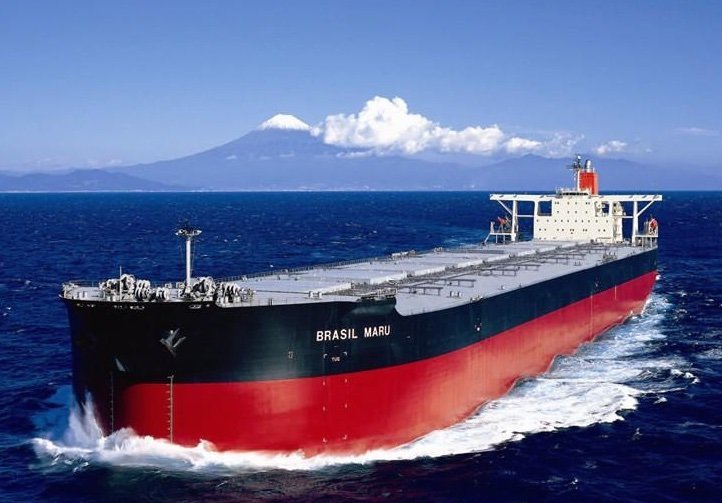 Japanese owners boast the world’s largest orderbook, according to data from Clarksons Research. While the Asian nation might be behind market leader Greece and neighbour China in terms of its existing fleet, Japan’s orderbook is by far the largest  in the world, more than 40% bigger than Greece’s.

With data available from December 1, Japan has 25.2m gt on order, equivalent to 15% of its extent fleet. China has the second largest orderbook, with 20.5m gt on order while Greece, which has led the world when it comes to S&P for the last couple of years, is in third spot with 17.5m gt.

Once again it is the Greeks who have dominated the sale and purchase markets in 2018. The latest world fleet update from Clarkson Research Services shows worldwide 1,653 vessels of a combined 49.4m gt have been sold on the secondhand markets in the year to date. This represents a 7% decrease in gross tonnage terms over 2017’s record figure.