Dubai Media Office confirmed the source of the blast was a small containership preparing to dock at the Jebel Ali container terminal. The media office said the fire was extinguished in 40 minutes, with the cooling process now underway. No casualties have been reported. 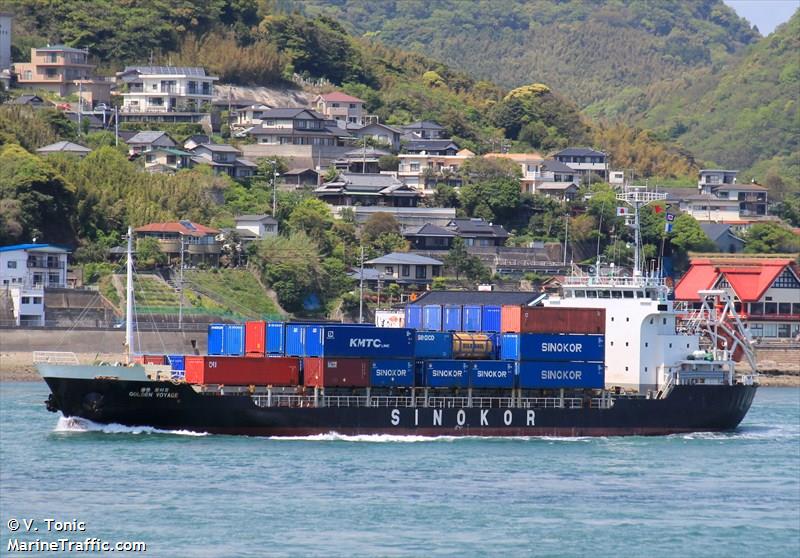 , owned by local company Sash Shipping Corp according to Equasis.

The port is still being assessed for damage, but operations are running at 100% a source at the port told Splash, providing some relief to shippers who have had to contend with Covid outbreaks in Yantian, backed up Californian ports and the fallout from the Suez Canal blockage in what has been the most challenging year operationally in the history of containerisation.

“We assure the people of Dubai and the UAE, including individuals, institutions and those associated with the maritime sector, that the logistics and operational facilities of Jebel Ali Port have not suffered any damage, and the accident has not affected the movement of ships due to its distance from the main shipping line and the water channel in the port,” said H.E. Suhail Al Mazrouei, UAE’s minister of energy and infrastructure.