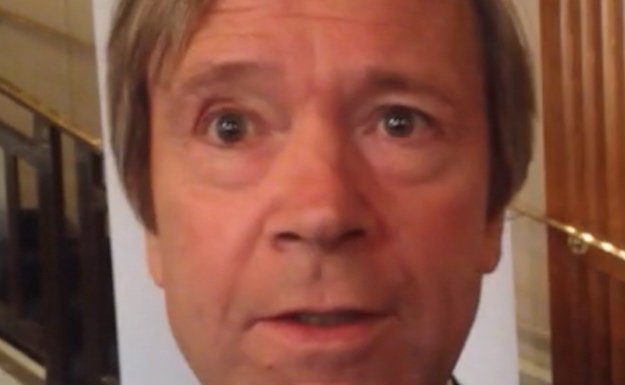 Clarkson shipbroker Jeffrey Evans has been named as the new Lord Mayor of London. Evans, who became Lord Mountevans last year, has also been chairman of industry lobbying body Maritime London. The role of Lord Mayor of London is essentially an ambassadorial one for the British financial sector. Evans will take on the one-year role on November 13. His predecessor, Alan Yarrow, also has a shipping background having been involved in ship finance.

Evans commented: “Innovation is a key part of London’s success, not just in my field of maritime services and logistics, but also in other important world-beating sectors of professional services, skills and education.”

Speaking with Splash TV earlier this month, Evans said: “We need to optimise Britain’s maritime offer.” In the interview he explained how Britain could develop as a maritime centre.