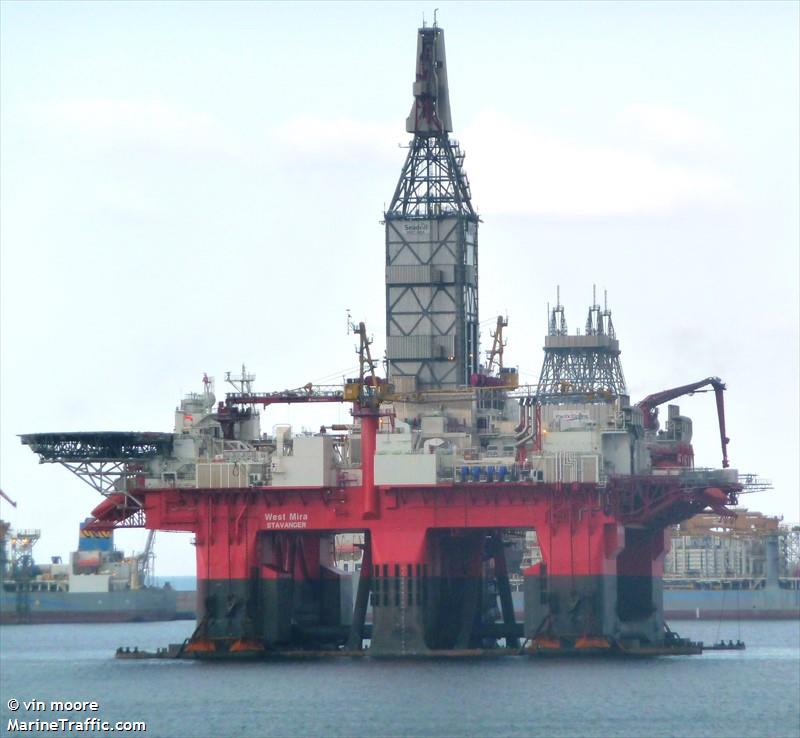 could be facing layoffs after Germany’s Wintershall Dea terminated its contract earlier this month following several serious incidents on the rig.

Norwegian trade union Industri Energi said it is working to find the best possible solution for the workers and avoid downsizing in number of crews.

Among other things, Industri Energi’s local branch is trying to get the company to agree that the rig will not be cold stacked.

“We work together with Seadrill to ensure that the rig is put in a so-called warm stacking. If the rig is put in warm stacking, it will still be manned, while the company tries to find new assignments for the rig. In the event of a cold stacking, the rig will stay alongside at the quay with just a few people on board. But this decision is up to the company Northern Ocean to make, as they own the rig,” said Kenneth Drageide, a local trade union leader.

He said that discussions are also looking at other options, such as if any redundant crews may be used on other rigs to cover extra resources where needed.

“If, in the worst case, there will be a downsizing in crews, we will go into dialogue with the company and the other unions to ensure that the process takes place in accordance with the regulations of the basic agreement,” Drageide said.

The incident involved an operational accident on the Nova field in the North Sea in March, which had led to an extended downtime period.

The accident took place while lowering a christmas tree from the West Mira, during which the winch wire snapped and the tree sunk to the seafloor, 368 m below water level.