JP Morgan Global Maritime, one of the most active shipping funds in 2017, has made its first appearance in the cape sector this year as a buyer.

Sources are linking the fund to the Japanese-built Red Cherry 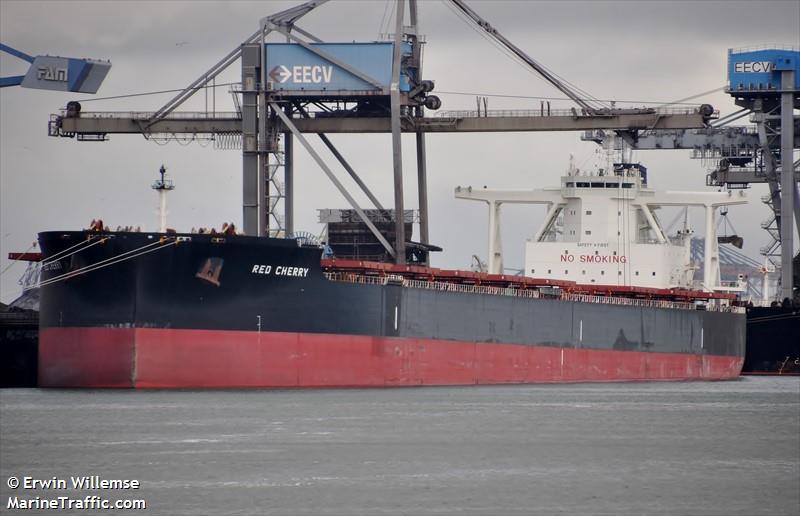 with a $45m price tag reported, in a deal that also comes with the final nine months of a charter at $18,000 per day to Malta-based CBC Holdings. The ship is a sister ship to the 193,000 dwt True Chariot, which JP Morgan acquired last year from Swiss Marine. In total JP Morgan bagged a total of seven capes in 2017.

In recent weeks, JP Morgan has also been linked selling five modern capesizes to John Michael Radziwill’s GoodBulk, a deal that is still listed on subjects in VesselsValue’s sales register.