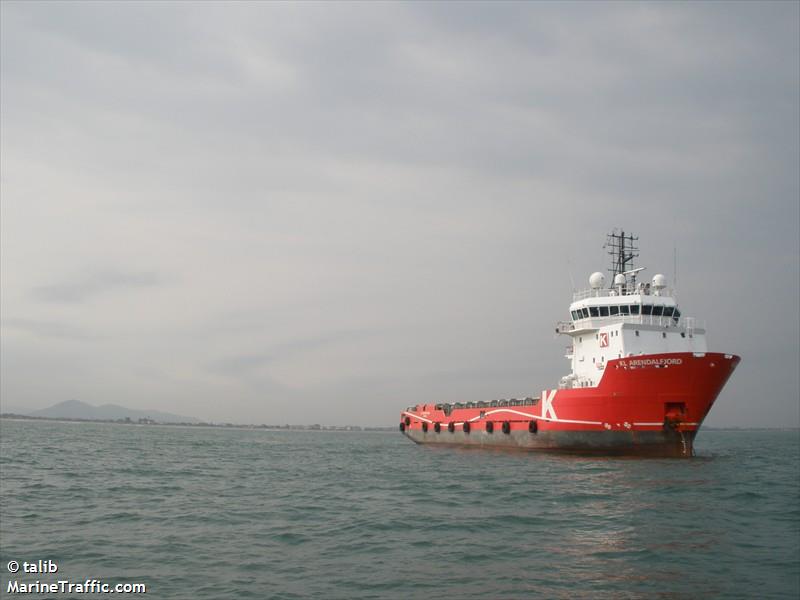 The PSV was delivered to Gard Supply last month for an undisclosed price. Gard Supply is connected to Norwegian shipowner Gard Shipping according to Equasis.

KL Arendalfjord has been laid up since 2016, after coming off a five-year contract with Petrobras in Brazil. The vessel sailed back to the North Sea, and was unable to find work so laid up in Porsgrunn.

It has subsequently been renamed Gardwill, and has a fair maket value of $1.41m according to VesselsValue.