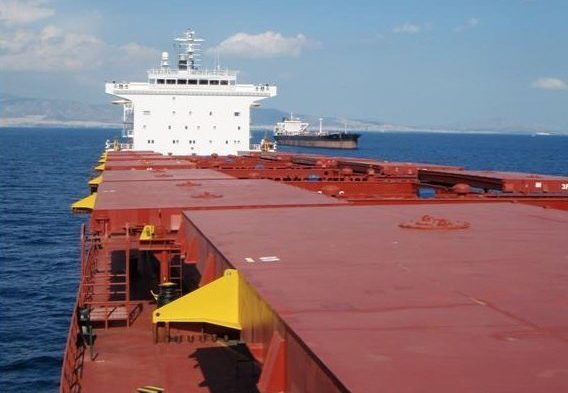 Kawasaki Kisen Kaisha (K Line) is attempting to shave off its third reported bulker of the year, all within a month.

The sale is no surprise and plenty more bulker sales from the Japanese giant are expected to follow as K Line has publicly stated it intends to cut back its exposure to the sector.

, although the deal has still to be totally finalised. Goldenport Holdings, tipped as the buyer of the ship, is said to have paid $6m for the ship, which would be a good deal for the Greek owner with online portal VesselsValue.com setting the market value for the ship at $7.30m.

The sale comes quickly after K Line sold the 11-year-old baby cape, Cape Sophia and some weeks before this, it offloaded a supramax.