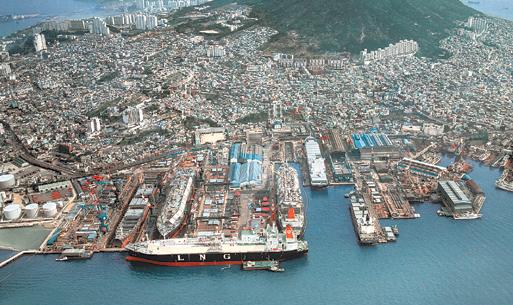 State-run Korea Development Bank is on standby once again to step in and save one of the nation’s shipbuilders.

Hanjin Heavy Industries & Construction, South Korea’s oldest shipbuilder, said Wednesday that its stock trading has been suspended until the end of March due to capital erosion.

Hanjin Heavy said it would carry out debt-for-equity swaps with its creditors, including state-run KDB, the bank that has done much to save a number of yards in recent years, most notably Daewoo Shipbuilding & Marine Engineering (DSME).

KDB said yesterday it would help Hanjin Heavy negotiate with a number of Filipino financial institutions who are owed vast sums of money by the Korean yard.