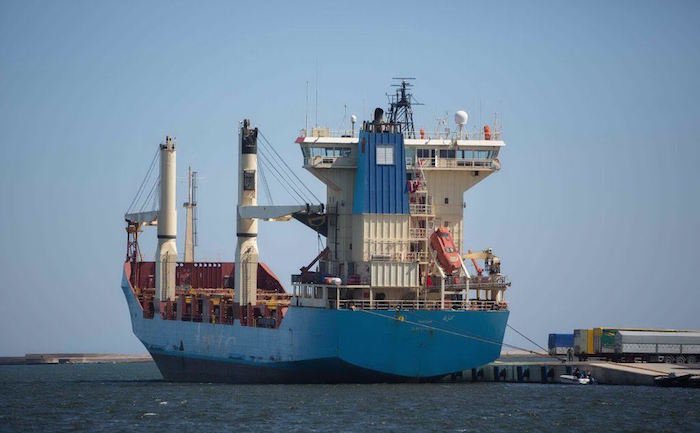 The 724 teu containership Kenza (8,675 dwt, built 1991) left the Italian port of Cagliari today after more than two years in detention due to a dispute over crew salary delays and debts with several suppliers.

The ship, renamed Confidant, has been reflagged to Sierra Leone and is currently en route to the port of Olbia, in the north of Sardinia.

After a few weeks in drydock the boxship will be reclassed with RINA and delivery to the new Syrian owner will take place in the Black Sea region before the end of August.

The previous owner of the boxship was Morroco-based shipping company IMTC which abandoned the vessel in 2013 after it was seized by Cagliari local court in May 2013 due to disputes amounting to a total of around €400,000 ($435.8k).

Just few weeks ago Stefano Porcu, the Italian lawyer assisting IMTC, told Splash that an agreement with creditors had been found.