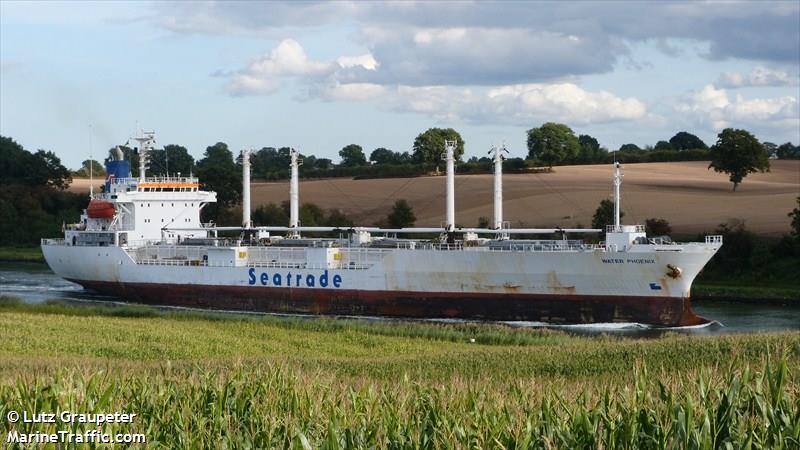 , who were taken hostage off the coast of Lagos in September, have been released after eight weeks in captivity.

The 1992-built vessel was boarded by pirates on September 8, with two of 18 crew kidnapped.

According to the company, both of the returned crewmembers have received medical checks and are in a relatively good condition.

“Seatrade would like to thank the families of the seafarers, the Nigerian authorities, the Russian Embassy in Lagos, Dutch police and all other relevant parties and advisors for their help in securing the release of our seafarers. Finally we would like to express our gratitude to our crew who have shown such great courage under the extremely difficult circumstances of the past period,” Seatrade said in a release.