Norwegian owner Klaveness Combination Carriers (KCC) has sold its oldest vessel as it starts preparing for a renewal of its Cabu combi fleet. 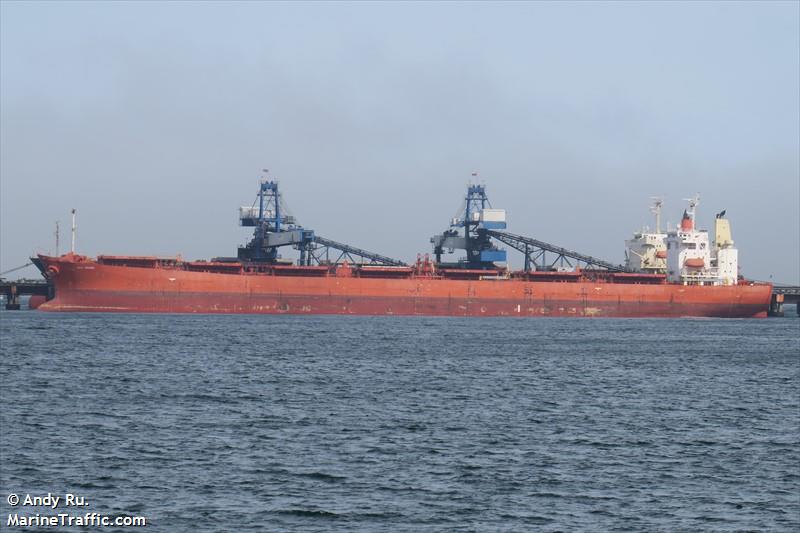 , as a dry bulk vessel to undisclosed buyers. Multiple brokers report the 72,600 dwt panamax bulker has been acquired by Chinese interests for around $13.7m. The vessel should deliver in December of this year.

KCC said that secondhand values for older panamax dry bulk vessels have increased by around 150% to date in 2021 and that the sale will generate a profit of $6.5m and a net cash effect of $10.6m, recognised in the fourth quarter.