Last week a string of ageing secondhand Japanese-built MR product tankers were sold. One of the ships was the 10-year-old Pioneer Express 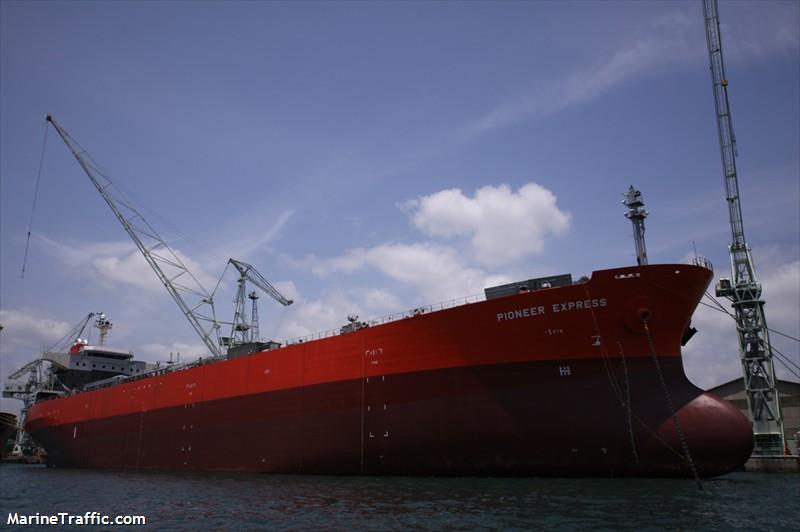 , sold by Nagashiki Kisen for $16.2m. This week the takers of the ships are starting to emerge.

Astra Shipmanagement put in the highest bid for the Pioneer Express. The ship was first reported sold to Great Eastern Shipping and then to Italy’s Premuda in various broking reports.

Astra Shipmanagement was established by brothers Aris and Stefanos Koropoulis, a scion of the Martinos shipping family. The nine-ship strong outfit was launched five years ago to manage bulkers and containerships, and diversified into tankers in 2018, by adding two similar aged MR tankers as the Pioneer Express.